Accueil du site > English version > Philantropy, why to follow us ?

Who were our ancestors ?

Which of them went out of Africa to conquer the rest of the world ?

Why do some groups, like the Neanderthals, are extinct ?

How did the representatives of our lineage survive the climatic variations ?

Are we an endangered species ?

What is the point of major technological advances : the invention of fire, stone carving, hunting weapons ?

How to interpret the symbolic demonstrations(appearances) : appearance of graves and art ?

Or so much valid questioning for the present time and which have for names : demographic stakes, unity man / nature and global warming, division and ethics of the scientific progress, the cultural diversity.

the Prince Albert II of Monaco in the field with the team of Professor Lumley in Ethiopia (Fejej site).

Because Man is not an animal like any other, it is necessary to arrest his specificities to understand him better. He is the result of an evolution, lasted for many years, which has shaped him into a single genus (Homo) and just one species (sapiens) and he saw the rise of all the rich diversity of its social structure and its cultural productions. Prehistoric paintings of the cave of Lascaux to the construction of cathedrals, the man shows himself above all as a cultural and spiritual being who organizes his relationships to the other one for the survival of the group. Yesterday as today, the division of tasks and the management of natural resources had the same end : assure its subsistence and its sustainability.

The Institut de Paléontologie Humaine (I.P.H) is the oldest research foundation in the world dedicated entirely to the study of fossil man, his physical and cultural evolution, behavior and environment.

It is the work of three outstanding personalities : a learned and big sponsor, Prince Albert Ier of Monaco, and two scientists among the most eminent, Marcellin Boule and abbot Henri Breuil.

For almost a century, IPH had a great impact on the formation of French and foreign researchers, laying the foundations of international collaborations that have continued to strengthen.

At the head of a scientific structure network and in collaboration with organizations such as CEA and CEREGE, the Institute develops a multidisciplinary approach to restore the biological and cultural evolution of man in the Quaternary.

In search of older draw left by the prehistoric, it is above all on the ground that develops its action : in France (caves of Tautavel and the Lazaret, Mount Bego), in Africa (Ethiopia and Mauritania) and in Asia (India, China, South Korea).

Search at the Grotte de Tautavel 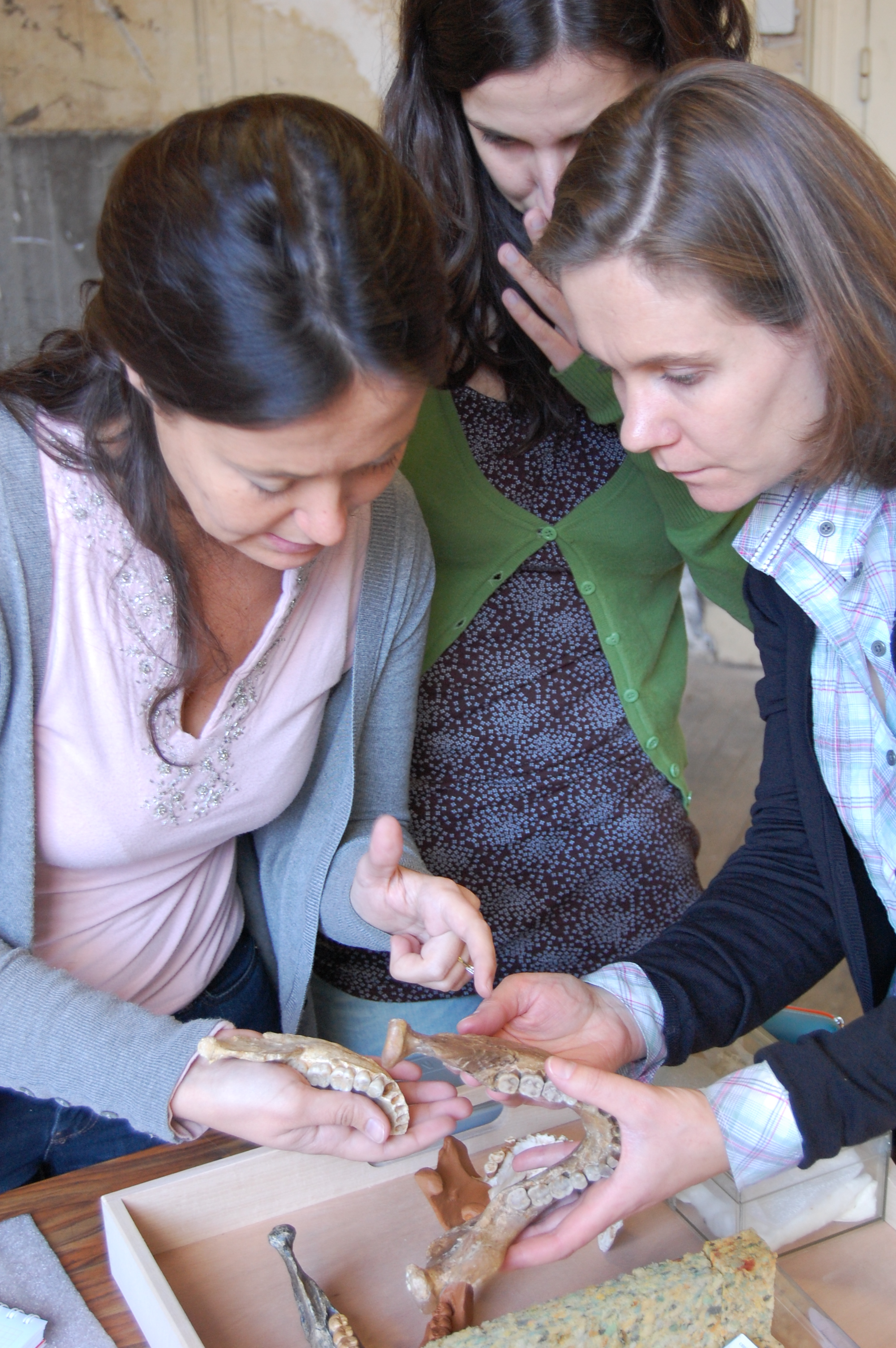 The link between the past and the present is obvious, but it implies that society appropriates science. From this point of view, companies have a key role to play in supporting our work.

That is why I. P.H. invites you to participate directly in the discovery of heritage, to work for its development and its preservation for future generations and to support the transfer of scientific expertise to the emerging African and Asian countries, which is to say those where the potential to make breakthrough discoveries are strongest.

Together we can continue to explore the world in search of the oldest remnants of humanity to better understand the mechanisms that govern its morphological evolution and the complexity of human behavior.

Reminder tax provisions on the donation

The Institut de Paléontologie Humaine, as French scientific foundation recognized of public utility is authorized to receive donations that qualify for a tax reduction as follows :

66% of the amount paid within the limit of 20% of taxable income. When donations exceed the 20% limit, the excess is carried forward successively on the following five years and entitles you to a tax reduction under the same conditions (art. 3200 of the General Tax Code).

Those responsible for the ISF may charge against the tax due 75% of the amount of their donations. The reduction can not exceed an annual limit of 50,000 euros (Art. 8850VbisA the General Tax Code).